Our school opened its doors as International Air Academy in 1979. The founder, Arch Miller, was working as a dedicated and experienced professional in the airline industry when he chose to utilize his talents in a new way. Miller’s career began by attending a travel school where he gained enough experience to earn his first job as a ramp agent and later moved on to reservations.

​Miller worked his way up to staff vice president at Hughes Airwest, now part of Northwest Airlines, before opening his own training school in Vancouver, Washington.

With the increased need for renewable energy and qualified technicians, the Academy expanded again with Northwest Renewable Energy Institute.

​In 2013, Northwest Railroad Institute was born to help fill the upcoming positions that will be available with the retiring generation of conductors.

Our campus is approved for the training of veterans and veteran beneficiaries. Those who qualify for educational benefits through the Bureau of Indian Affairs may also have certain student costs paid through its agencies.
​
Interested parties may review International Air and Hospitality Academy’s credentials, accreditation, approvals, and/or licenses by contacting the school’s president.
​ 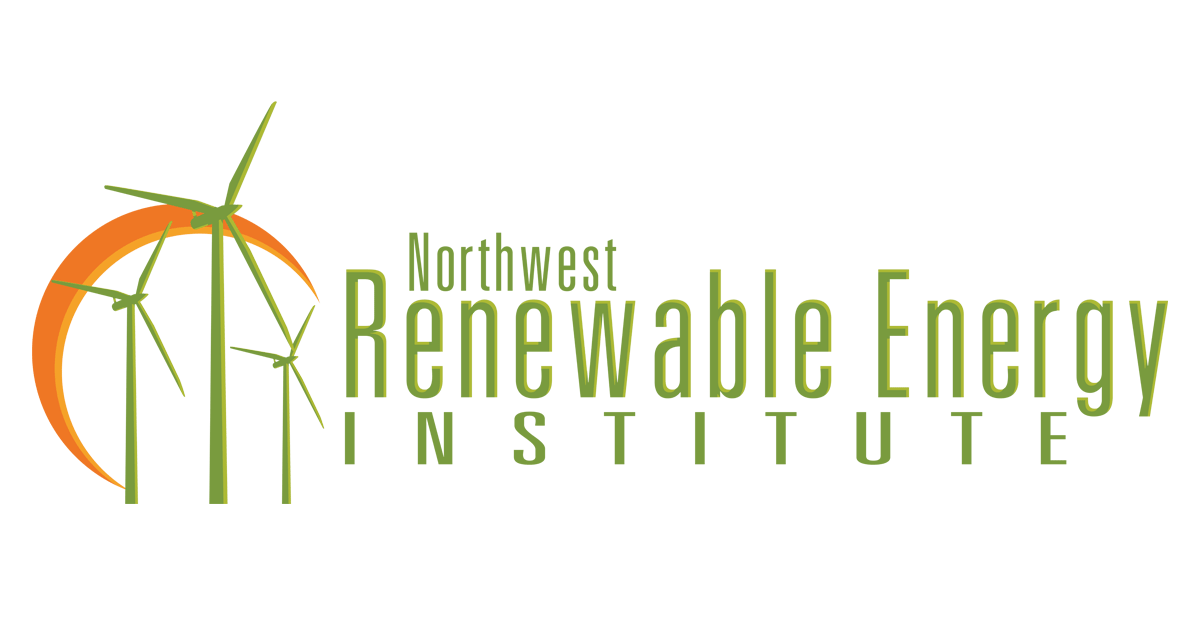 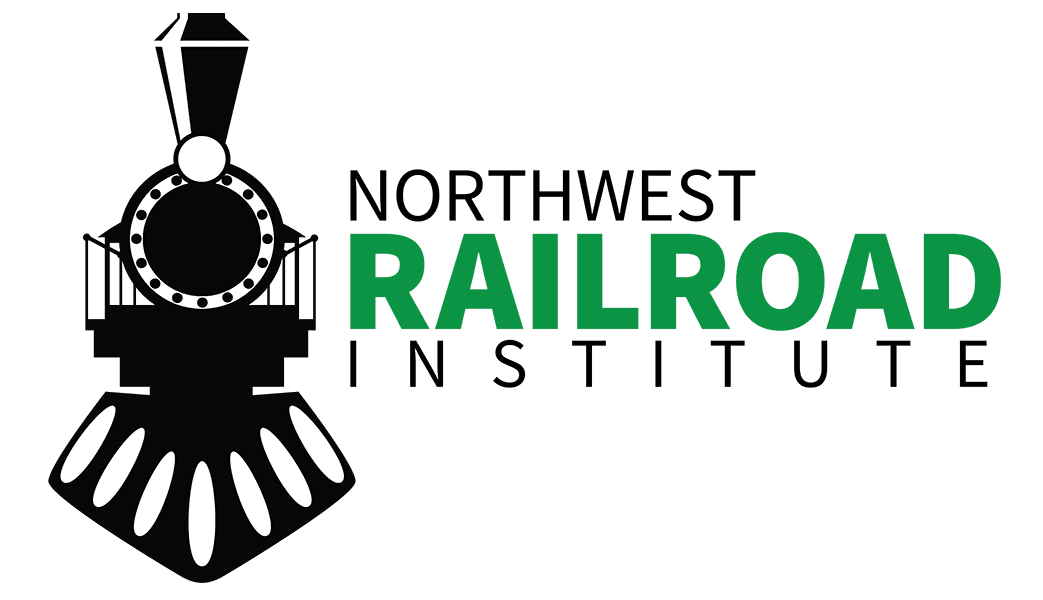 Ready to change YOUR LIFE?